If all goes as planned — that is, if online backers collectively contribute $75,000 by 12:55 p.m. on July 7 — a tiny egg-shaped museum will be hitched to the back of a truck and make its way from Guatemala City to the Los Angeles County Museum of Art, with stops along the way.

The Los Angeles museum embarked on its first Kickstarter campaign on Wednesday with the goal of funding the unconventional journey of a reproduction of the Nuevo Museo de Arte Contemporáneo, a roughly 8-foot-by-6-foot gallery space in Guatemala City that was once a drive-through kiosk that sold eggs. Since 2012, it has been a center for exhibitions, public programs and community projects — all in a space with a total capacity of four people. The model will be part of the Los Angeles museum’s exhibition “A Universal History of Infamy,” opening Aug. 20 (though it will likely still be on its journey when the show opens). The exhibition is part of the Getty Foundation-sponsored “Pacific Standard Time: LA/LA,” an exploration of Latin American and Latino art by way of Los Angeles.

Artists have used websites like Kickstarter, Indiegogo and GoFundMe to raise money for projects since the inception of digital crowdsourcing. But art institutions, too, are turning to these platforms at a time when many are squeezed for capital.

The Louvre has used such crowdfunding platforms to raise millions of dollars for particular acquisitions. The Queens Museum surpassed a Kickstarter goal on Wednesday for an exhibition titled “Never Built New York.” It’s a gamble, though. While the Smithsonian raised more than $125,000 for a yoga-themed exhibition at the Freer Gallery of Art and the Arthur M. Sackler Gallery in 2013, it raised only $555 of its goal of $35,000 to bring an Ai Weiwei sculpture to the Smithsonian’s Hirshhorn Museum in 2012.

Kickstarter in particular is a risk, because if campaigns don’t reach their goal by the appointed deadline they don’t keep any of the pledged donations. The Los Angeles County Museum of Art was up for the risk, José Luis Blondet, a curator of the upcoming exhibition, said, because it was aligned with the spirits of Nuevo Museo and the exhibition.

Mr. Blondet said “We thought that a Kickstarter might be a way to generate a sense of belonging,”

Rita Gonzalez, who also organized the exhibition, said the curators had originally planned to bring the reproduced museum the conventional way: in a crate, by air. But the artists who founded Nuevo Museo — Jessica Kairé and Stefan Benchoam — had another idea. Ms. Gonzalez said, “They wanted to turn it into a kind of nomadic museum.”

The artists have planned stops in Guatemala, Mexico and Southern California before it will come to rest on a lawn at the Los Angeles museum for six months.

Of course, this roughly 3,000-mile trip will run up a sizable gas bill (not to mention costs for permits, insurance, accommodations, exhibitions and other programming). The museum organizers are betting on internet users — possibly tempted by prizes that include an egg-salad picnic with a curator-led tour and egg-printed tote bags — to raise the funds. 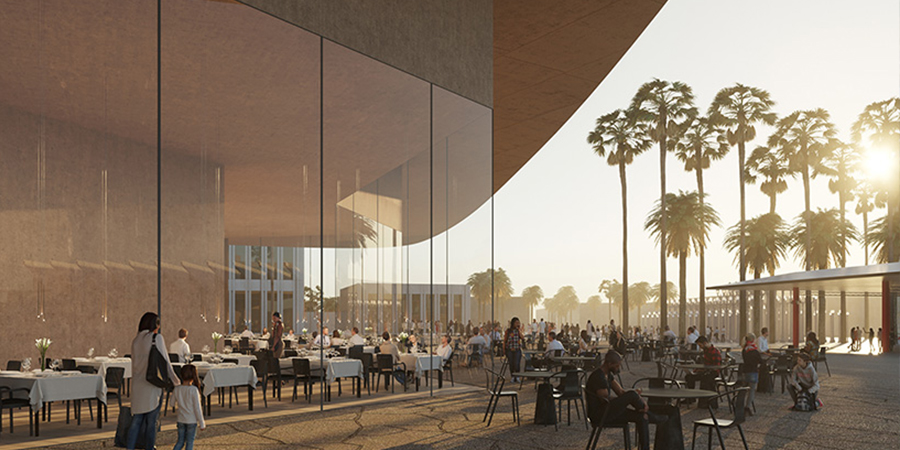 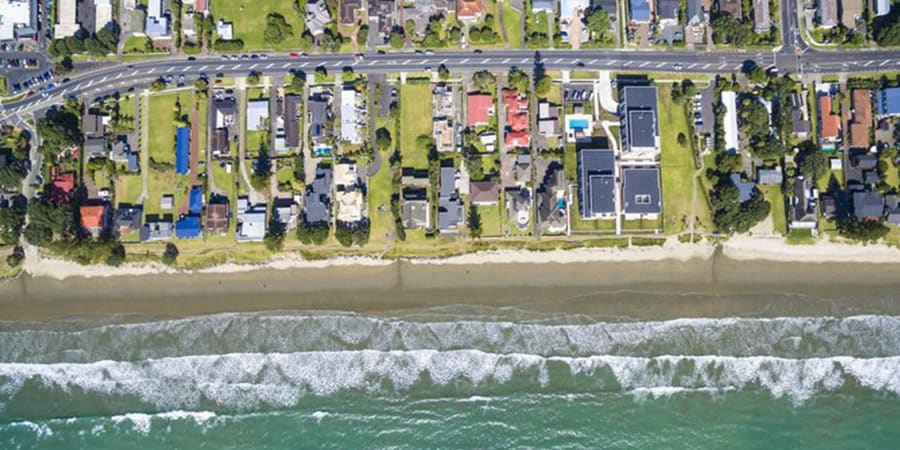 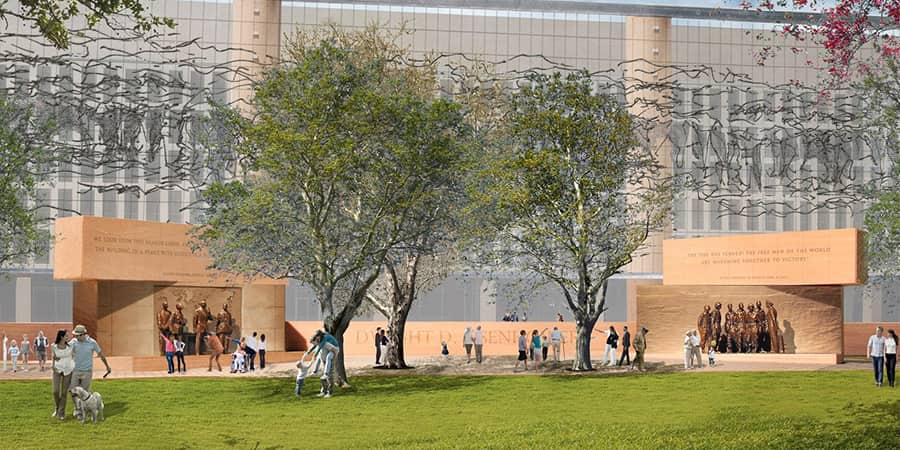