The Leonie Bos is a Architectural Illustrator and designer in Amsterdam and Represented worldwide by illustration agency Handsome Frank.

She was asked to make a set of drawings to accompany a large article in the third edition of Amsterdam & CO. Basically it was about Amsterdam’s ambition to be among the top 5 most attractive cities in Europe, and especially what the requirements would be. After reading the story, the importance of connections became clear to her, and she felt this should be my main focus. In order for Amsterdam to obtain a leading position at a global level, these connections would be very essential and need to be reinforced. Not just the international connections, but also with the region itself. And the people themselves have to connect; residents with business owners with city council.

She made these 3 important connections the ingredients for her drawings. On the opening spread it shows:
• 1. Big companies in the front, small houses in the green area, representing the region.
• 2. The colors of the flag referring to international connections.
• 3. The typical canal houses, having an almost human appearance relate to the residents, the business owners and the city government.

To emphasize the feeling of development and construction she wanted all the elements to have a sense of materiality. For example, the companies and the small houses in the region have a metallic appearance, and they literally attract each other like magnets. The second illustration explains how all the seperate parts are actually to be attached to each other.

She wanted this second illustration to be read as a manual. It shows how the individual elements, taken out of the first illustration, fall into place. They either connect by magnetic effect, fit together like jigsaw pieces, or are firmly secured with screws. She started the entire process by designing all the elements in Sketchup, and so every drawing can actually be rebuilt in real life, which she feel is a nice touch.

Once connected the components form three crosses; the logo of Amsterdam. This drawing shows all the elements operating together on a stage, creating a powerful whole. Ready to take on that leading role at world level. And there you have the punchline. 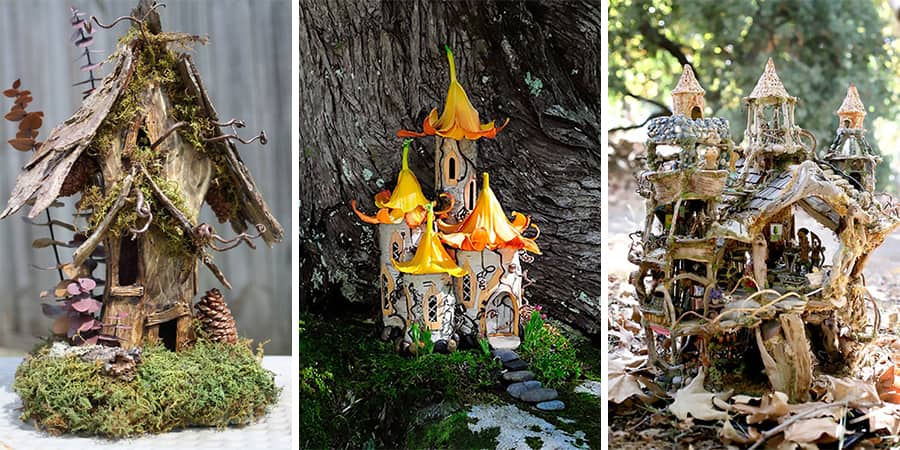 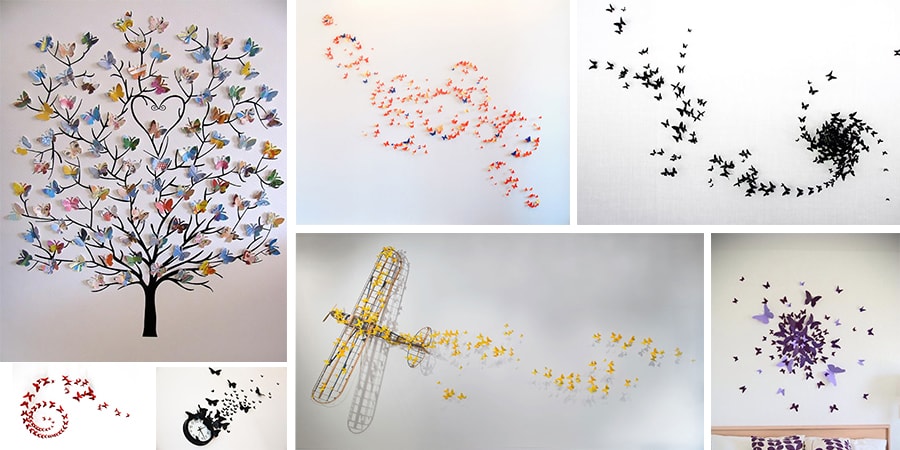 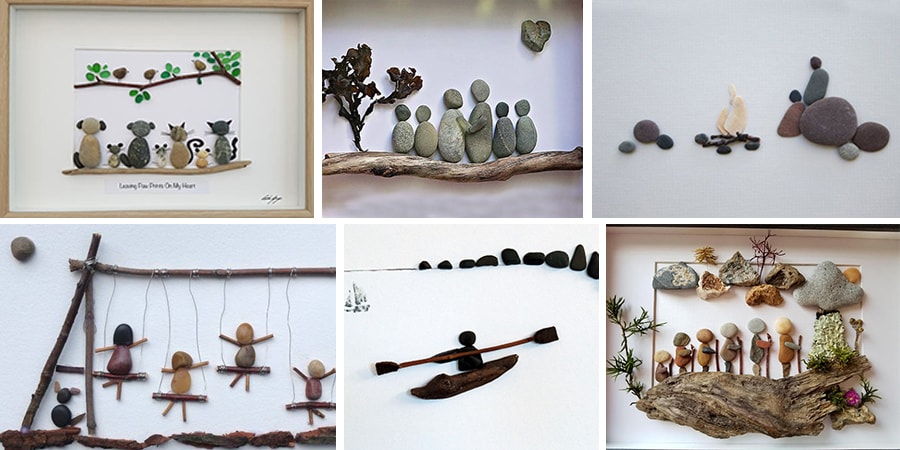